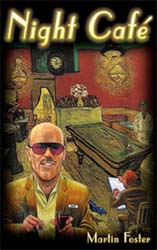 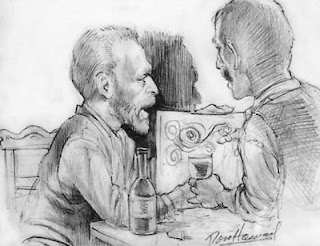 Preface
Van Gogh shows his art to the bartender. 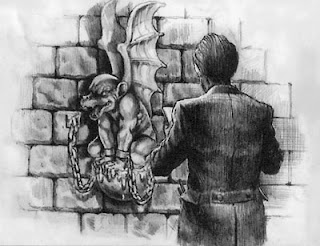 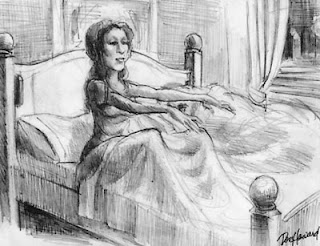 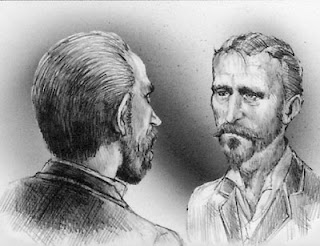 Chapter 3
Vincent looks at the other Vincent Van Gogh. 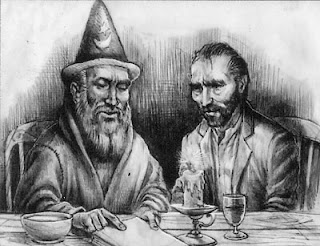 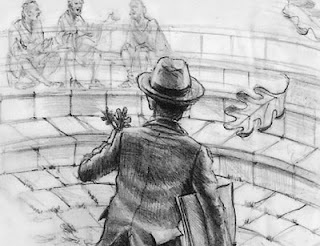 Chapter 5
Vincent could see the dead spirits in the Coliseum 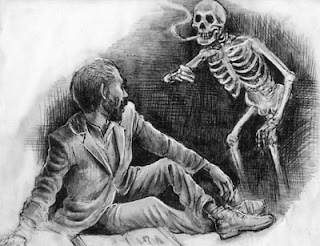 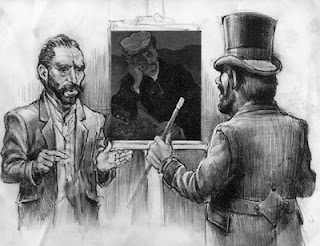 Chapter 7
I will give you eighty million dollars for your painting. 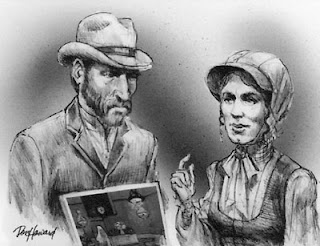 Chapter 8
You must never return to the Night Cafe; Your soul is in danger.